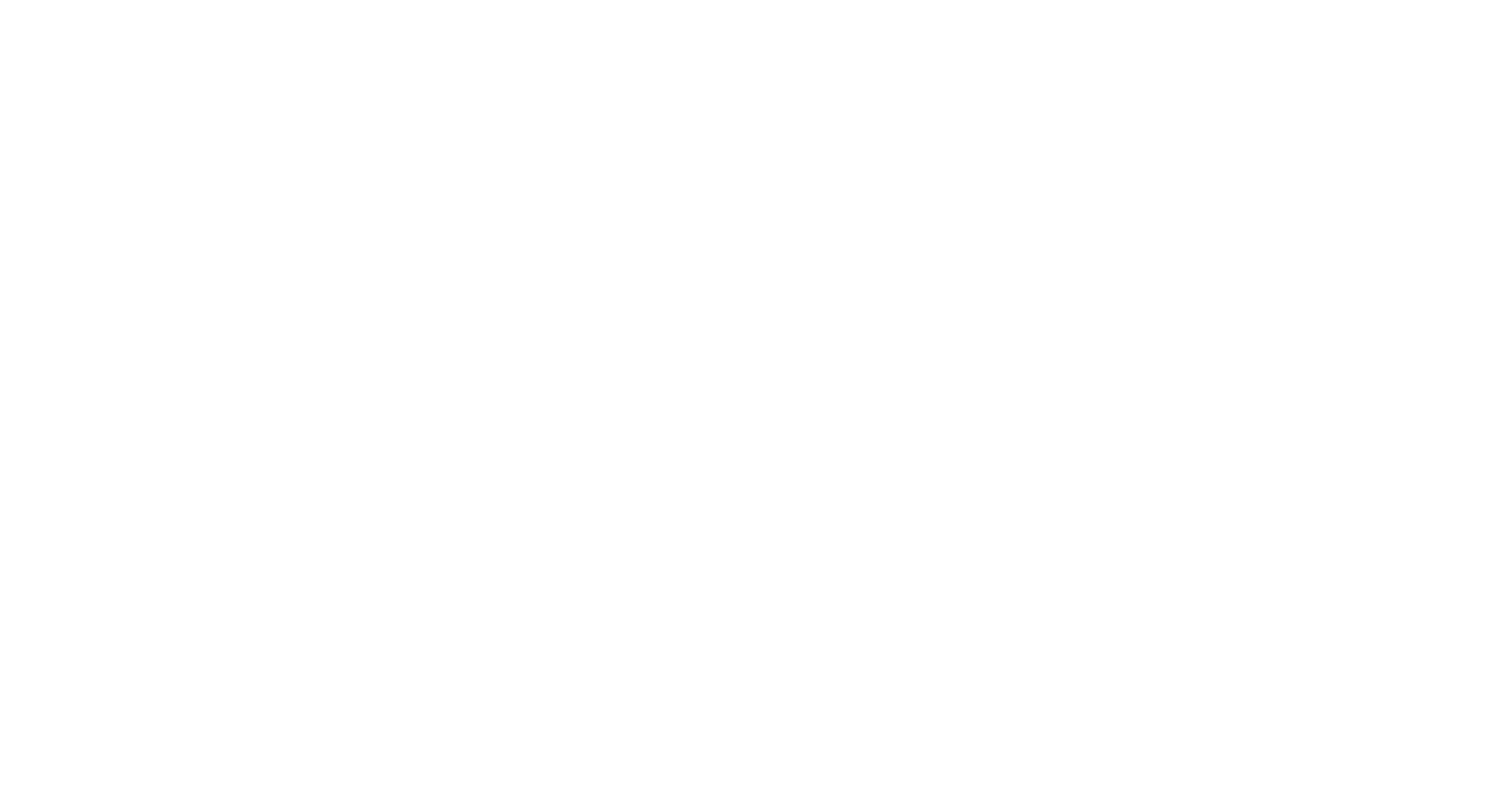 Everyone can benefit from a little Caffeine

Regular content updates have always been key to any successful organic SEO campaign but not it is more important than ever with the recent roll out of Google’s new indexing system, Caffeine.

Big deal, right? What could possibly be so different that it will have any real impact on your already strongly positions site? Well, let me explain. The old indexing system was set up in layers, some would update faster than others but essentially it had to analyze the entire web before new updates would be seen causing significant delays between the time new information became available and when it would start to show up in a search. Now enter Caffeine. With Caffeine the system analyzes the web is much smaller segments allowing for new updates to be added to the index on a continual basis thus constantly refreshing results with the most up to date info for a given search.

From a searchers perspective, picture a deck of cards on a table and the only way to get to the card they want is by going through each card individually and sometimes upon reaching the bottom of the deck they realize that their card was not in the deck. Frustrating right? Now picture that same deck of cards but in order to access the card they want, they just through the deck in the air and the card they want lands in their hand while the other cards fall neatly back into the pile. That is essentially the difference between the way the old system worked compared to Caffeine. And with Caffeine’s faster updating, a person could just keep picking up the deck and throwing the cards in the air over and over and although sometimes their card would not be there, eventually it would. You can check out the differences for yourself at CompareCaffeine.com and if you don’t see anything significant right away, just wait a few minutes, I am sure one of your competitors will be catching up with you shortly.

Wow! Faster searches, and more relevant information, the Hell you say! I do and so what does this mean to you? It means it is time to get back into the game. No longer can you sit back on your rankings laughing gaily at your competition who is desperately trying to unseat you from your top ten Mt. Olympus. You need to get in shape and fight to keep that position. Thought Leadership is the name of the game and if your content does not support you as the authority, then some young upstart with better formed and more regularly updated content will unseat you in a quiet coup taking all you have gained.

Keeping your ranking, now more than ever, means making a commitment to regularly creating valuable content. This can be done in a variety of ways but the simplest way is by starting a blog because Caffeine checks news sites and blogs more often than it does regular site content. Got your blog set up already, great! Now make sure to augment your highly prized pros with effective cross linking through your other social media outlets like Facebook, Twitter, Digg, del.icio.us and Technorati to further establish dominance over your competition.

Grab that scepter of authority and begin regaling your followers with tales of wonder with your unique content. And once you have begun, set a schedule and keep to it because although no every update will appear immediately in this brave new and highly Caffeinated world, the more regularly you make valuable updates to your content, the faster your site will be crawled going forward thus allowing you to tame the Organic SEO beast.